You are here: Home > Things to do > Keane Trail 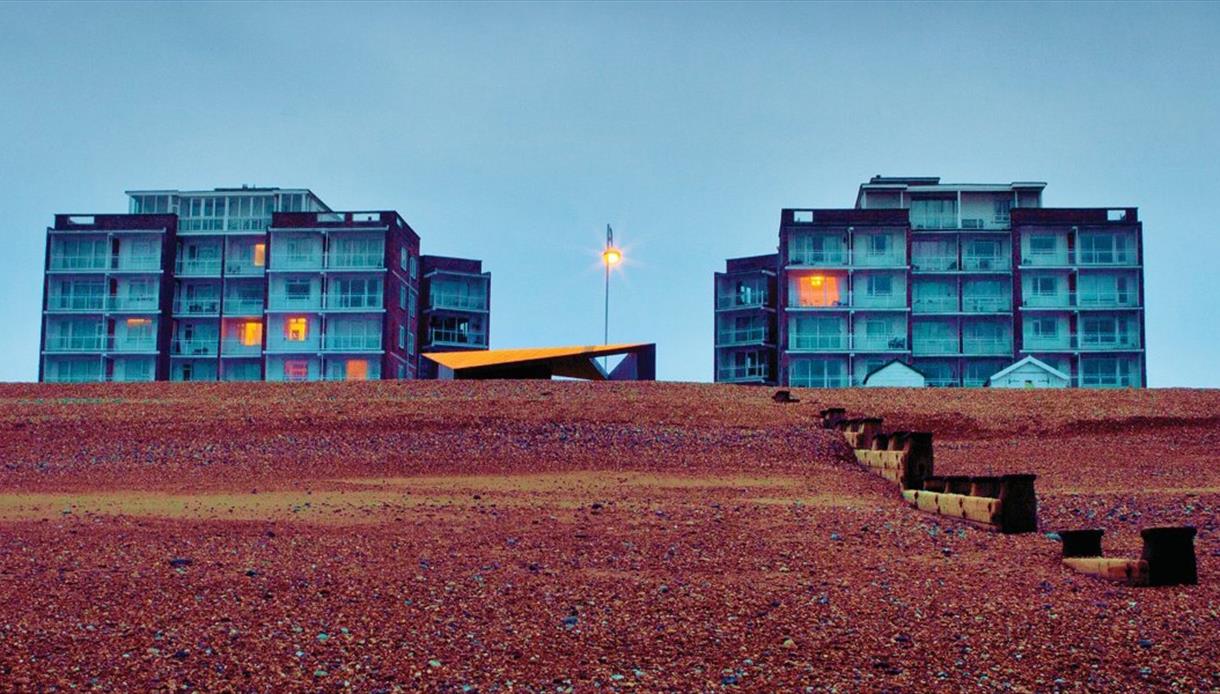 The East Sussex towns of Battle, Bexhill and Hastings will forever be remembered collectively as 'Strangeland', thanks to international super-group Keane.

Through Strangeland, the band’s fifth consecutive number one album, Keane revisit the places and spaces of a youth spent growing up in Battle and share the geographic and emotional journeys that helped shape their lives.

A trail has been launched that proudly spotlights the individual places name-checked on the album. A geographical tour of the Strangeland album has already been greeted enthusiastically by the group’s fans. The website connects Tim Rice-Oxley’s lyrics with the actual landmarks they refer to.

An exclusive Keane Trail interview with lead-singer Tom Chaplin and drummer Richard Hughes reveals an enlightening encounter with Roger Daltry in Battle and both discuss their memories of the band’s acoustic gig at Battle Memorial Halls in 2004. Richard recalls the first time he met Tim Rice-Oxley in Marley Lane while Tom tells of his annual Christmas shopping trip to Battle.

The website’s online map clearly indicates the location of each landmark and provides postcodes for SatNav users. Coupled with a downloadable PDF map, it’s now possible to walk in Keane’s footsteps and take a tour of their Strangeland.

The group regularly return to their old stomping ground, launching their fifth album, Cause and Effect, in Music's Not Dead in Bexhill in September 2019.