You are here: Home > Things to do > 1066 Battle Abbey and Battlefield 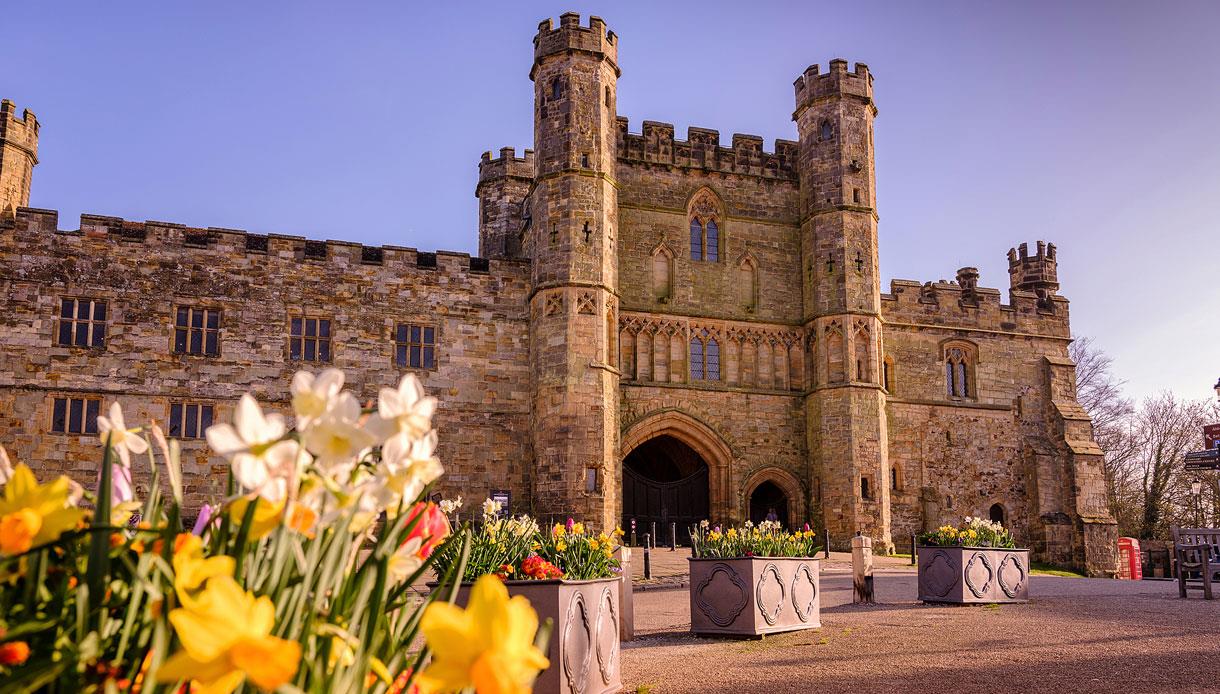 Visit the site of one of the most famous battles in England's history – the 1066 Battle of Hastings, and discover the fascinating story of events behind that historic date.

Explore the award-winning exhibition which brings alive the dramatic story of the Norman Conquest and its significance in the tumultuous history of England. End your day by relaxing in the cafe. The annual re-enactment of 1066 Battle of Hastings takes place every year during October. Days out worth talking about!

The Abbey takes its name from the town and was founded to commemorate the bloody battle that saw William the Conqueror assume control of England in 1066.

The high altar of the abbey church was reputedly on the spot where Harold died and is now marked by a special commemorative stone.  Little remains of the original abbey buildings but its impressive gateway dominates the south end of Battle High Street.

The remaining cloisters, part of the west range, were leased to Battle Abbey School shortly after the first world war, and the school remains in occupancy to this day.  Although referred to as 'Battle Abbey', it is actually named 'St Martin's Abbey'.

The Abbey was founded as a result of a vow made by William in an Abbey at St Valerie Sur Somme, before the sea crossing, in which he promised to establish a monastery free of episcopal control if God granted him victory.  The Chronicles of Battel Abbey, which dates from around 1180, state it was "founded by the Conqueror in expiation for the sin involved in the conquest".

When William died, he left many gifts to the Abbey which included his royal cloak and a portable altar used on his campaigns.  William had endowed the Abbey to such an extent that it became the 15th wealthiest religious house in the country.  However the twin terrors of repeated French raids and the Black Death had a lasting impact on the abbey and drastically affected its population and income.

Subsequent centuries saw the Abbey grow in status and wealth thanks to the Abbots' careful management of its resources. The Abbey now has a new visitor centre with some incredible interactive displays.  There's also acafé with wonderful views of the battlefield and a host of innovative new features throughout the attraction.

Things to do in Battle

There's plenty more to Battle than the battlefield – don't miss a visit to its bustling high street, independent shops, quirky museum and tranquil gardens. Find out more about things to do in Battle, as well as what's on in Battle.

Fancy making a weekend of it? You'll be spoilt for choice of where to stay in Battle, and there are lots of delicious options for food and drink in Battle too.

Nearest major road is A21. A21, from London then follow the A2100 to Battle. Located at the south end of Battle High Street. 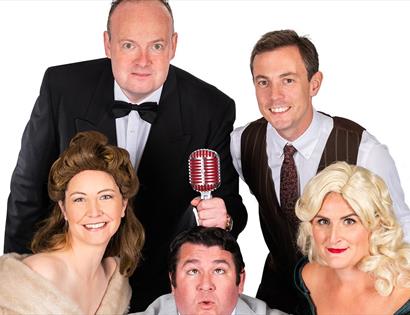 It's a Wonderful Life – a Radio PlayOne Christmas Eve it takes help from a lovable angel, Clarence, for the idealistic George Bailey to understand the true spirit of Christmas.
more info