You are here: Home > Things to do > Fuller's Follies 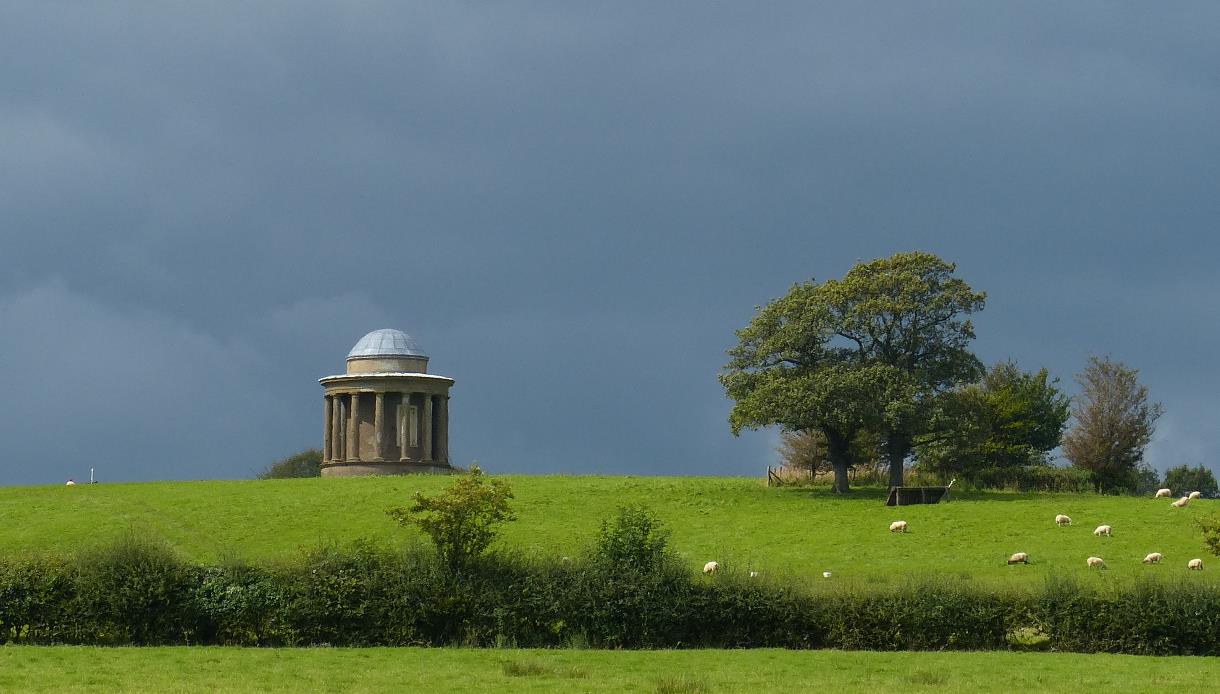 Set in the High Weald countryside surrounding the village of Brightling these bizarre structures were built by John “Mad Jack” Fuller, a Georgian Squire and slave plantation owner. Fuller was a known drunk who was prone to outlandish wagers and had a reputation as an eccentric.

Born in 1757, at the age of 20 Fuller succeeded to the family fortune, which included ownership of 290 enslaved people toiling in two Jamaican sugar plantations. Three years later in 1780 he was elected to Parliament to represent Southampton, later serving as Tory MP for Sussex from 1801 to 1812. Fuller used his position in Parliament to oppose the abolition of slavery and was a leading light in the West India Interest, a powerful lobby group of slave plantation owners.

Fuller commissioned works by the painter J.M.W.Turner and loaned money to the Royal Institution of Great Britain when it ran into financial difficulties. He financed the building of an observatory at Brightling and Eastbourne’s first lifeboat and bought Bodiam Castle to save it from demolition.

The Sugar Loaf, a spire-like structure near Wood’s Corner, was built as a result of a drunken bet with a friend. Fuller put money on his claim that he could see the spire of Dallington Church from his house in Brightling. On returning home he found he could not see the spire, so built the Sugar Loaf to prove himself right. The structure got its name from traditional storage of sugar; it used to come in cone-shaped containers called loaves. Ironically the source of the wealth that enabled Fuller to indulge in drunken wagers and build follies were his sugar plantations in Jamaica.

The Needle is an obelisk on top of Brightling Down and is another of Fuller’s strange creations. Nobody knows why this was built either and finding any use for the structure is difficult. The Needle is a local landmark and from Brightling Down there are superb views in many directions. Some say it was constructed to commemorate the Battle of Waterloo in 1815, but as with many things Fuller did we’ll never really know.

The Temple in the grounds of Brightling Park has spawned many stories about Fuller and his antics. Rumour has it that Fuller held wild parties there and entertained ladies at the Greek-style temple. Others say he carried out one of his favourite pastimes here, gambling at cards with friends.

Fuller died in 1834 and is buried in Brightling churchyard. Before he died he planned his own mausoleum, a pyramid. According to the rumour mill Fuller was inside the tomb sitting at a table with a bottle of claret by his side and wearing a top hat, with broken glass covering the floor to stop the Devil’s footsteps. These rumours proved to be untrue when restorers entered the tomb many years later.

View a map of the follies here

​​​​​
With thanks to Mike Anderson and Jay Kramer for improving the historical accuracy of this text.
​​