You are here: Home > Things to do > St Mary's Church, Rye 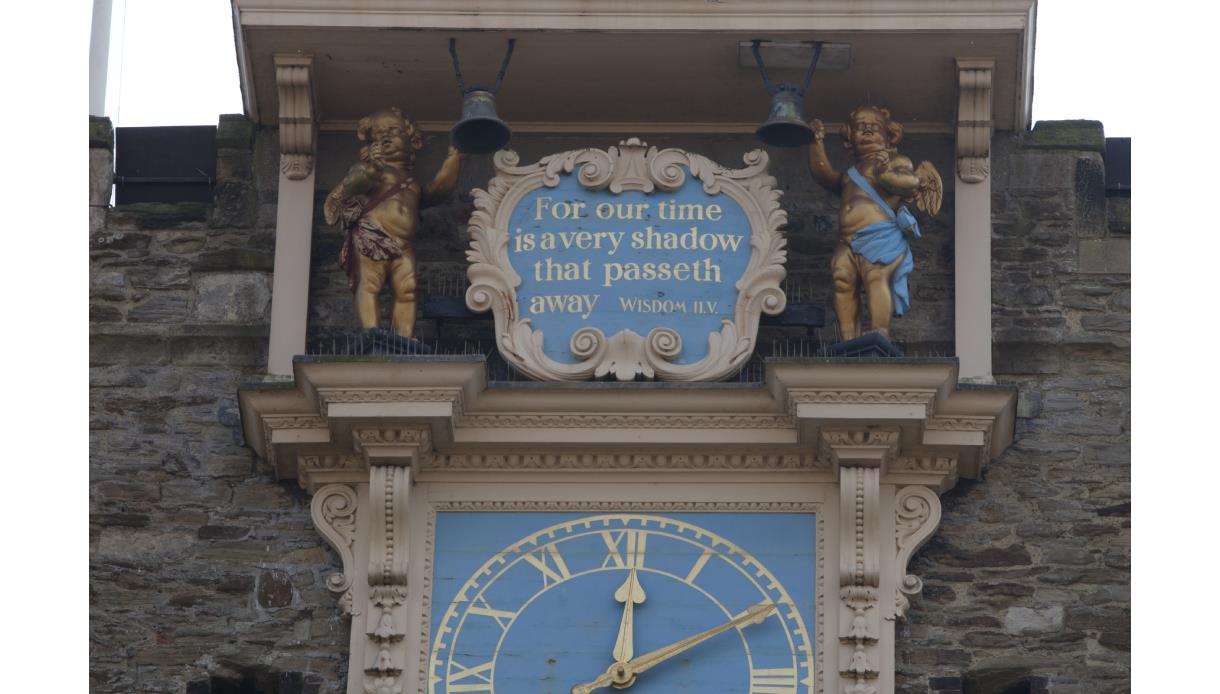 Sometimes called the "cathedral of East Sussex", the Parish Church of Rye, dedicated to St Mary the Virgin, has dominated the hill on which the citadel is built for over 900 years. When the building of the present church was started, early in the 12th century, the town itself and much of the surrounding area was still held, under a Royal deed of gift, by the Abbey of Fecamp in Normandy. It is because of this link with Fecamp and the fact that it had become an important member of the Cinque Ports Confederation that Rye has such a magnificient church.
The clock on the turret was installed in about 1561 and is one of the oldest church turret clocks in the country still functioning. The present exterior clock face and the original 'Quarter Boys' (so called because they strike the quarters but not the hours) were added in 1760. For a fabulous 360 degree view over the ancient rooftops and out to Rye Harbour Nature Reserve, Camber Sands and Winchelsea, the climb to the top of the tower is well worth the effort, though not for the claustrophobic.
The Visitor Centre stocks a good range of postcards, greeting cards, prayer cards, books, gifts and Christian jewellery.