You are here: Home > What's on > William Shakespeare (Abridged) (Revised) 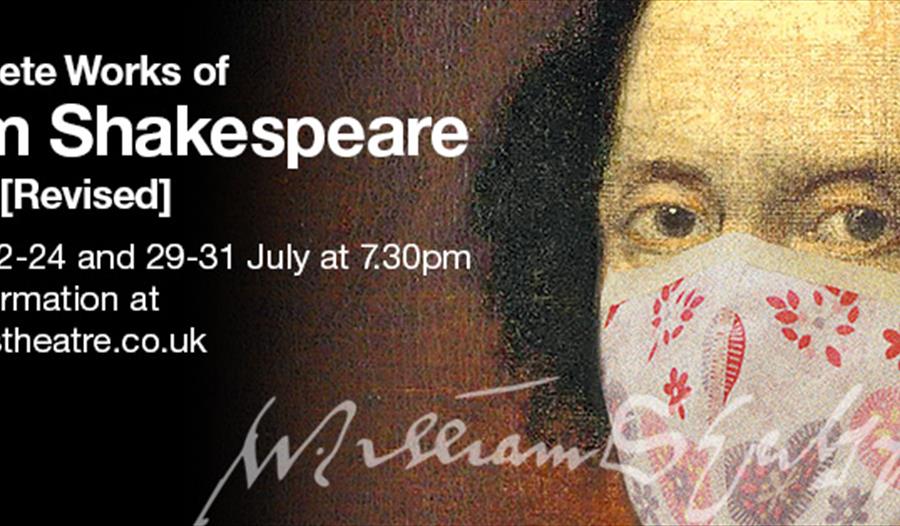 "Shakespeare as written by Reader's Digest, acted by Monty Python and performed at the speed of the Minute Waltz."

'The Complete Works of William Shakespeare (Abridged)' was first taken to Edinburgh in the 1980s by the founders of The Reduced Shakespeare Company: Jess Winfield, Daniel Singer and Adam Long. This hilarious play covers all of Shakespeare's 37 plays in 97 minutes. It became one of the longest running comedies in West End history.

This Stables Theatre production, will be a laugh a minute treat of over the last two weekends of July. Playing multiple roles: Glen Marks, Tim Kendrick and Adam Smith will bring their hilarious take on Shakespeare's timeless classics. Suitable for audiences 12 and over.