You are here: Home > What's on > Hastings Philharmonic Orchestra 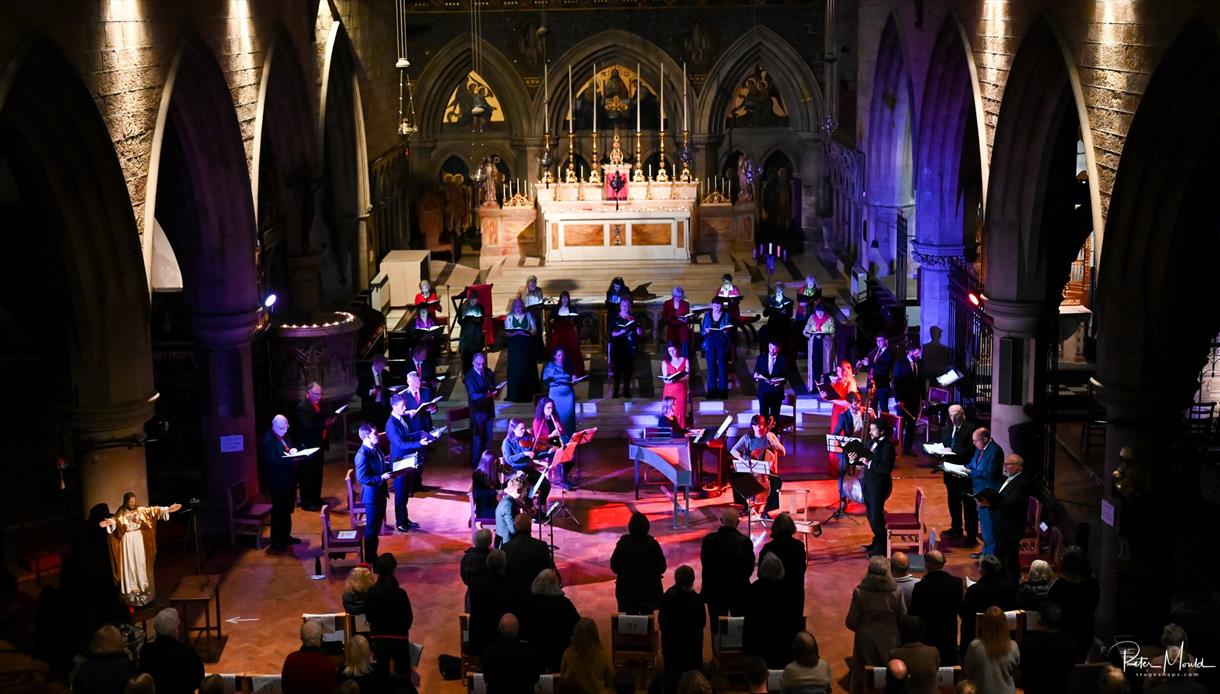 The Hastings Philharmonic Orchestra is the first fully professional orchestra in Hastings since the 1930s when the Hastings Municipal Orchestra was based at the White Rock Theatre, then a major national centre for classical music and the favourite recording studio for the Decca Record Label. For this reason, when the orchestra had their debut in the autumn of 2016 - performing Beethoven's Ninth Symphony with the Hastings Philharmonic Choir - they chose the White Rock Theatre as their opening venue.

In founding a new professional orchestra in Hastings, the artistic director and principal conductor of Hastings Philharmonic Orchestra, Marcio da Silva, set himself the challenge of putting Hastings back on the map as a centre of excellence for classical music - one that will be recognised both nationally and internationally.

In the years that have passed since their first concert, HPO have developed a loyal and highly appreciative audience who relish their vibrant and energetic playing. Before the onset of Covid-19, their audiences took great pleasure in attending concerts in the unique and intimate atmosphere of the historic St Mary in the Castle, and Christ Church St Leonards-on-Sea generously hosted many Covid-secure concerts for them during the pandemic. HPO's sixth season (2021-22) included a special focus on the heritage of the orchestra. To celebrate this the orchestra was delighted to announce that its new home is the White Rock Theatre - a return to the roots of the original professional orchestra founded in Hastings in the early twentieth century.