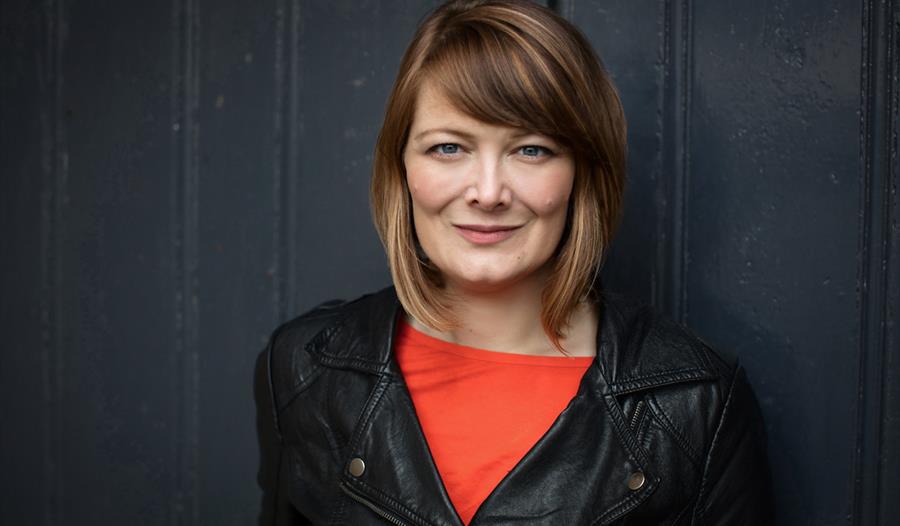 The first of a series of annual lectures to honour the best-selling writer and former Hastings resident Dame Catherine Cookson.

The inaugural lecture, which has been supported by the Catherine Cookson Trust, takes place during Hastings LitFest. It will celebrate the voices of working class women writers.

The lecture, which is open to the public, will be given by author Kerry Hudson, whose latest book Lowborn was recently serialised on BBC Radio 4. Lowborn, described by The Guardian as 'one of the most important books of the year' is Kerry's exploration of the extreme poverty in which she grew up.

Like Dame Catherine Cookson before her, Kerry - who is a fan of the late North East-born writer - used her intellect, drive and writing to make a success of her life.

Dame Catherine Cookson was the most popular British novelist of the twentieth century, selling over 100 million copies of her novels worldwide and making a fortune from her writing. Born illegitimate in South Shields, she left school at 13 and went into domestic service.

She moved to Hastings in 1929, working initially in the Hastings Workhouse and soon achieving the position of laundry manager. She went on to run a lodging house, where she met her husband Tom, who was a teacher at Hastings Grammar School. They married in 1940.

Dame Catherine was a relentless self-improver, spending hours reading and educating herself in the public library. She turned to writing as a member of Hastings Writers Group, which she joined in 1945 as a form of therapy to overcome depression brought on because she was unable to have children due to a rare hereditary blood disorder.

She began to share her work, reading her stories to the group and eventually submitting her work for publication. Her first novel, Kate Hannigan, was published in 1950.

Her second novel Thirst won France's most prestigious award for foreign fiction the Prix Femina Étranger and was shortlisted for the European Premio Strega in Italy.

The inaugural Catherine Cookson Lecture will take place at 15:15 on Saturday, August 31, at the Opus Theatre, Hastings. More information and tickets are available from the Hastings LitFest website at www.hastingslitfest.org. Tickets are £7.50 or free of charge for concessions, but should be booked in advance.