You are here: Home > What's on > Habib Koité 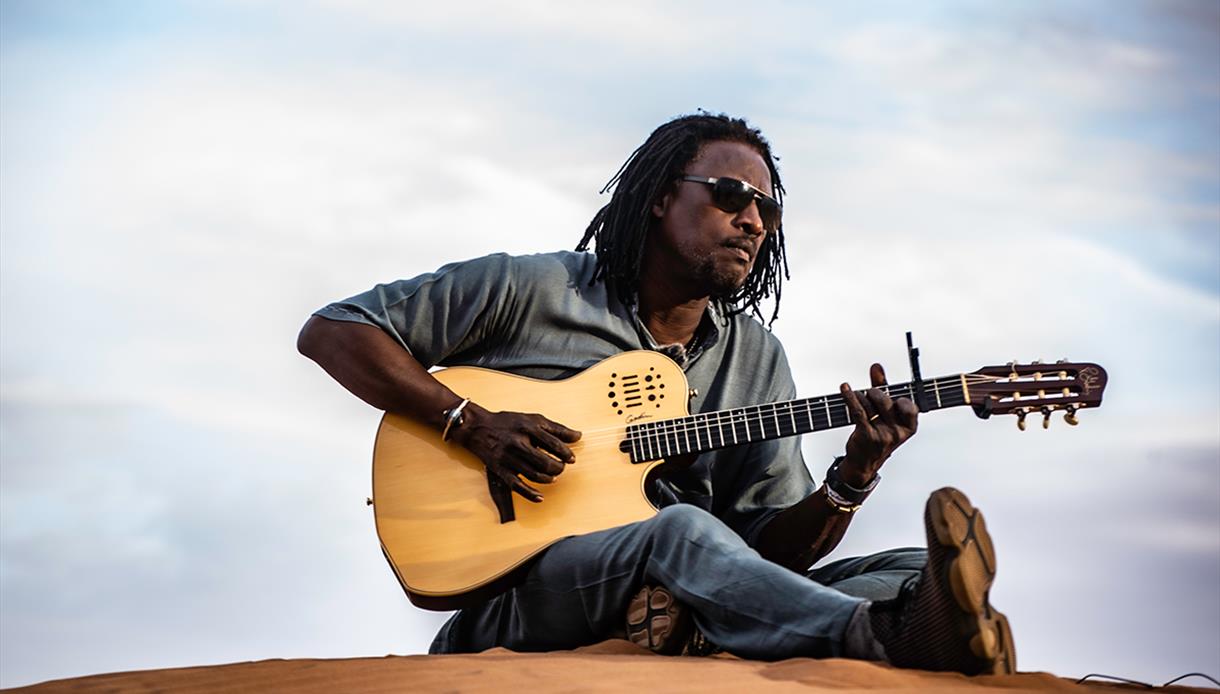 Habib Koité, one of West Africa’s most beloved musicians, and arguably Mali’s greatest guitarist, is returning to the UK after a five-year absence for a series of live shows this November.

Habib has performed more than 1500 concerts around the world in a career spanning four decades, and enjoyed international recognition - particularly in the US where he counts Bonnie Raitt, Jackson Browne, Eric Bibb and Jenny Lewis among his fans and collaborators.

But it’s his enduring fascination with Mali’s rich musical traditions and instrumentation, while embracing a variety of musical styles including blues, flamenco and Afro-Cuban, that is central to his continued success.

Habib Koité and his band Bamada will be supported by Gambian kora masters Sura Susso and Jally Kebba Susso - each prodigious talents in their own right, from the same family of griots. Together they complete an evening of captivating West African sounds.

For 19 years, African Night Fever has been bringing the music of Africa and its diaspora to live audiences throughout the UK, and now globally via its online concert series, Africa in the Lounge.

Habib Koité said: “The moment when I go on stage in front of an audience gives me the greatest pleasure I can have in my life. When I see them enjoying, listening, being curious about what I’m singing or playing with the guitar, with my band, it touches me a lot.”

Ebou Touray, director of African Night Fever, said: “We all need an uplifting moment in our lives after what we have been through in the last two years, and it couldn't be any better than to have the joyous melodies and rhythms of West Africa live on stage.”