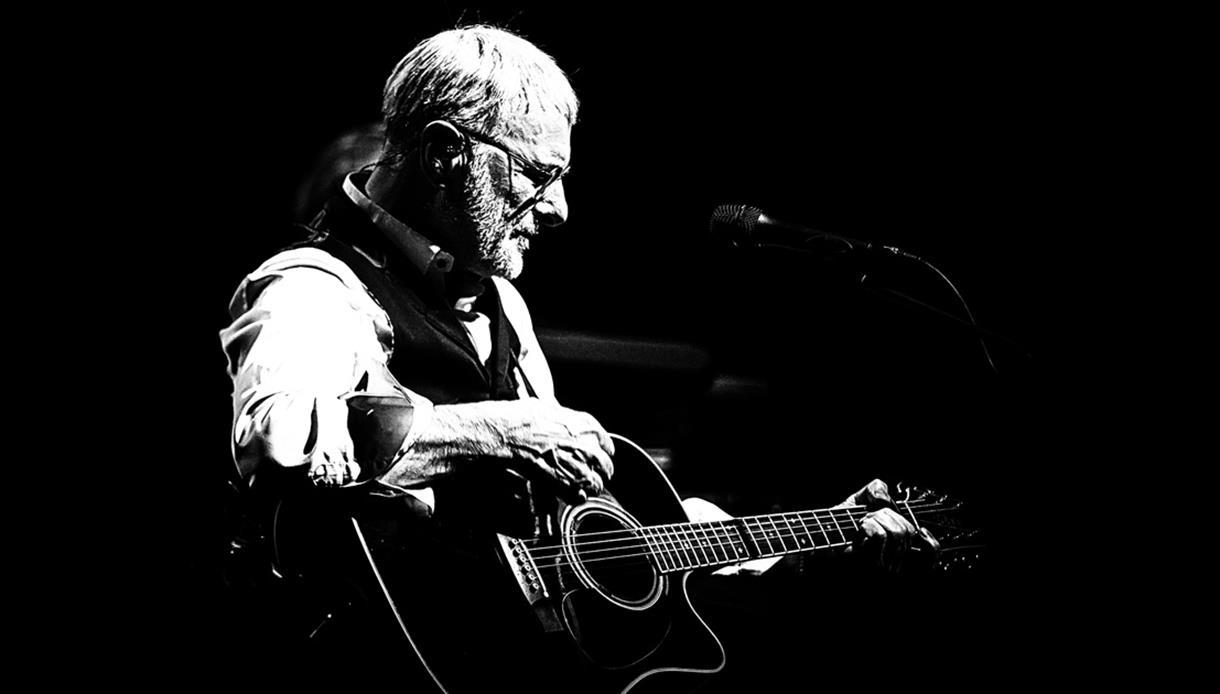 Steve Harley celebrates his 47th year in music in 2020 and continues to play concerts around the world. He says that playing Live is more than a job, it's almost his life's blood.

Considered one of the most charismatic Live performers at work today, the original Cockney Rebel tours with a full 6-piece rock band and also fronts the Steve Harley Acoustic Band.

The Live shows include the big hit singles, like Judy Teen, Mr Soft, Love's A Prima Donna, the legendary Sebastian, as well as the evergreen Make Me Smile (Come Up And See Me). That song is noted by PRS as one of the most-played songs in history on British Radio.