You are here: Home > What's on > Hastings Pride 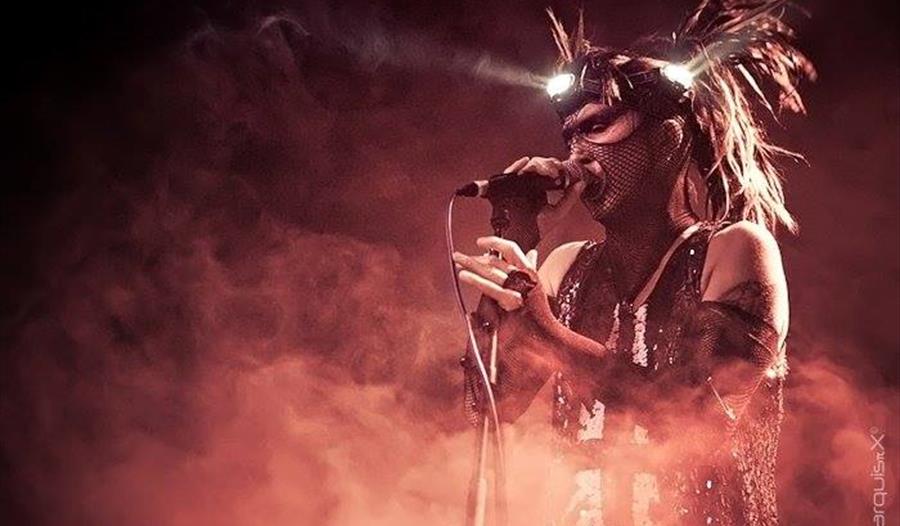 Now in its third year, the theme for Hastings Pride 2019 is heroes. Now, more than ever, we need to come together to celebrate our differences, to fight against oppression and discrimination and for a society where we all stand together as equals creating a brighter future and giving us back the hope of a better tomorrow.

In the early hours of June 28, 1969, New York City police raided the Stonewall Inn, a gay club located in Greenwich Village in New York City. The raid sparked a riot among bar patrons and neighborhood residents as police roughly hauled employees and patrons out of the bar, leading to six days of protests and violent clashes with law enforcement outside the bar on Christopher Street, in neighbouring streets and in nearby Christopher Park.

The Stonewall Riots served as a catalyst for the gay rights movement in the United States and around the world. These are our heroes and this year we are asking: who are yours?

The parade starts on Queens Road at 11am, goes along the seafront then turns inland at the White Rock Theatre, following White Rock Road up to Bohemia Road and arriving at The Oval around 12 noon. The Festival starts at 12 noon and continues until 10pm, with live music, dancing, entertainment, food stalls, market stalls and more.