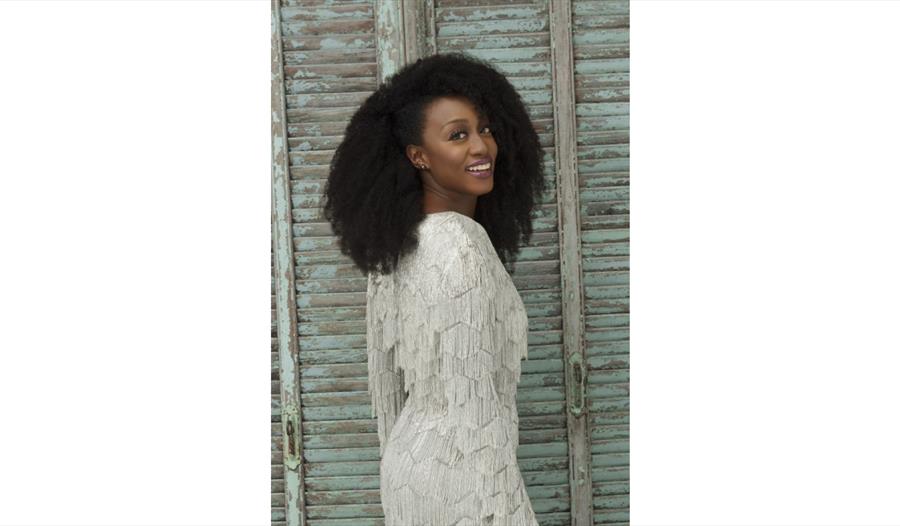 The Rye international jazz and blues festival proudly present a special headline concert with the Queen of British Soul Beverley Knight on Saturday 24th August in the stunning setting of St Mary's Church Rye as part of the Summer Festival.

Beverley celebrates an incredible 25 years as a major performing and recording artist in 2019 and she will be performing in Rye with her eight piece band. This is an incredibly rare opportunity to see Beverley perform in such a close up and intimate setting….demand for tickets will be extremely high so book early to avoid disappointment.

Beverley's outstanding live performances have gained her a legion of famous fans over the years, from David Bowie to Prince, Stevie Wonder to Quincy Jones. She has collaborated on stage and on record with the likes of Prince, Jamiroquai, Bryan Adams, Ronnie Wood, Carlos Santana, Andrea Bocelli, Jools Holland, Jamie Cullum, Joss Stone, Take That and Chaka Kahn. .