You are here: Home > Things to do > St Nicolas Church 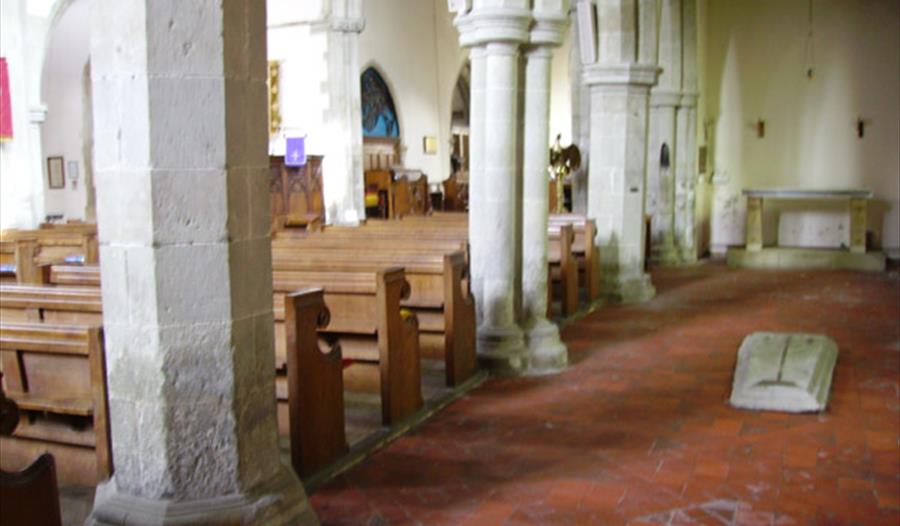 A Church or Priory has existed as a place of worship on the site of St. Nicolas, since Saxon times - from the mid 5th century until the Norman Conquest in 1066.

A later church was built about 100 years after the landing of William The Conqueror at Pevensey in 1066, and enlarged to its present size soon after Pevensey was granted a Royal Charter in 1207. When the present church was completed the town had its own Mayor and corporation, and was a Limb of the Cinque Ports.

The church is a complete and uniform example of English church architecture at the beginning of the 13th century - known as ‘Early English’. It’s size reflects the importance of the village of Pevensey. As the village was at that time a flourishing seaport, the church was dedicated to St. Nicolas, the Patron saint of seafarers,

St Nicolas Church is the oldest building in Pevensey which, since being built between 1210 and 1216, in the reigns of King John and Henry III, is still used for its original purpose as a place of Christian worship.

It is a Grade 1 listed building being of special architectural and historic interest.